Natural Products Expo West 2013 was an exciting show, with lots of new product extensions, many of which were exciting, many leaving NBN furrowing his brow and wondering how much VC money did these folks have to spend.? We’ll leave most of them for another time, but next week we’ll be presenting our Best of Show Awards so stay tuned.   We can’t tell you yet if any of the far too many chia seed products will make the grade and go home with our much loved. statuette free award but we sure lost money with some friendly betting on how many attendees would require the heimlich maneuver to dislodge seeds from their gullet.  The number was ZERO.

We’ll also be doing a feature on farmers who process their own produce and livestock — potatoes, dairy, corn, beef and other goods — into finished consumer goods and avoiding the pitfalls of the commodity market.  Of course many industry veterans might think that they’ve traded one devil for another, entering into a wholesale distribution snake pit that may be far more challenging than the hazards of a livestock auction.

As for now we pity store buyers who if they haven’t already, will soon be facing an onslaught of so many new products in many of the same categories that we wonder which  crackers, granola and snack bars, coconut milk ice cream and seeds based products will be around come Expo 2015, or even next year’s show?

Not many we fear, but that’s nothing new in the ever optimistic world of bright-eyed food entrepreneurs trying to reinvent the wheel of brie or bag of chips.  While every Expo we often hear ourself muttering, “Sheesh I hope they didn’t mortgage the house to start up that company,”  this year it seemed less prevalent.  Instead the number of quality new companies with good products was extensive and the competition for shelf space ever more fierce, and deadly.  Whether it’s death by lack of distribution or death by discontinued item we fear that fallout will be heavy.

Brokers and sales reps, brush up on your charisma, shucking and jiving because you’re going to be working harder this year than ever for their increasingly rare bird called ‘shelf-space.’ 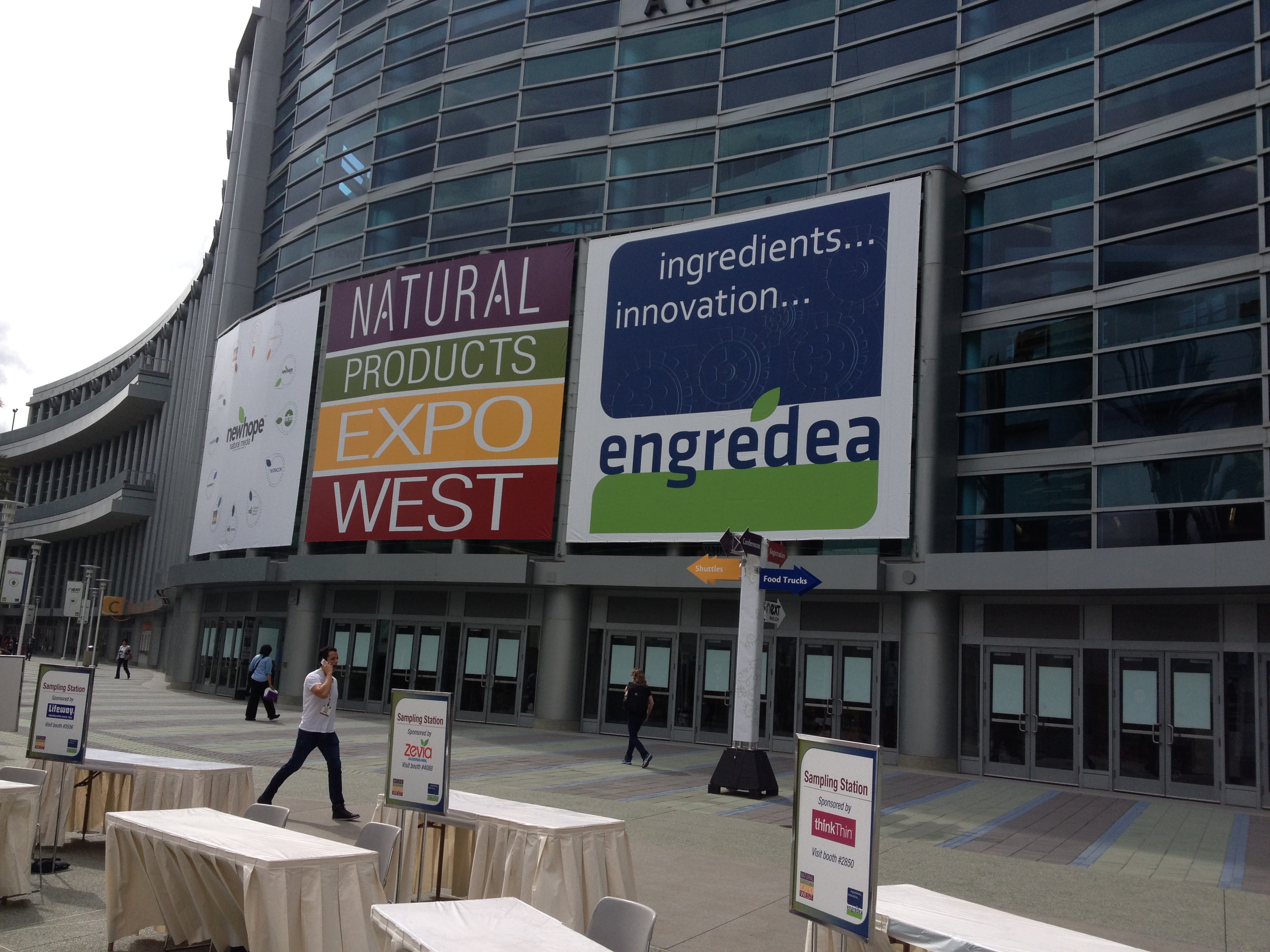