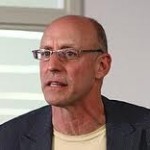 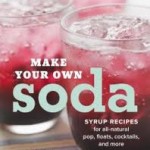 Great Soda Syrup Recipes in Make Your Own Soda

As regular readers know here at NBN we’ve been ‘creating’ our own seltzer for many years but have never had the least bit of interest in purchasing any pre-made syrups made for our Soda Stream.  Yuck. But recently we received a copy of Anton Nocito’s book that contains so many great tasting syrup recipes […]

Media Watch Week of May 20th 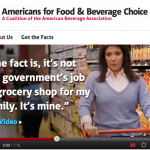 Video: Not Safe For People Who Can’t Stand Bullsh–

Watch the video here from a coalition of beverage companies that oppose increased government oversight on sodas and more. 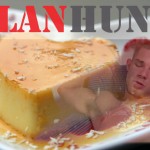 FLANHUNT is the first hookup site for men who like men who like to cook great food.   The developer of the application, who prefers to remain anonymous but will be tweeting under the alias Erica Von Marzipan, said through a spokesperson that “I’m happy to leave the self-celebratory proclamations to the loud-mouth Grindr guy. […]

In our piece about fighting in the organic foods industry we said context was everything.  Well, we’re having a hard time thinking that despite Monsanto’s expected victory,this isn’t something way less than half-full; this isn’t something really, really bad. Its hard to put a good spin on this, even though the Supreme Court ruling was […]

French Group Danone, owner of Stonyfield Yogurt announced today that it was acquiring a 90% share of organic baby food and children’s food maker Happy Family.  The company, originally called Happy Baby has been a strong innovator in the baby food category, introducing the first frozen organic baby food line, before abandoning that approach and […]